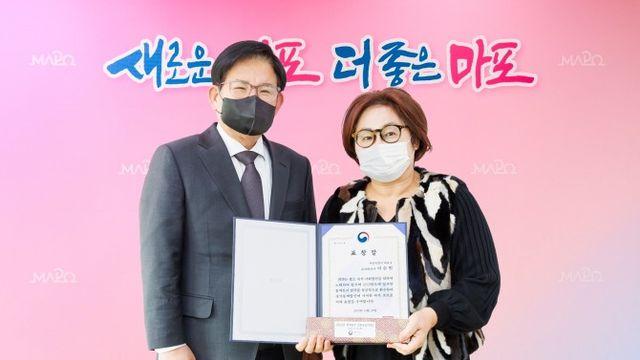 Today’s news is full of activity and excitement! Let’s take a look at some of the headlines from the day.

In Seoul’s Mapo district, the mayor was awarded an honorable distinction for his efforts in conducting a statistical survey.

The food company, Nongshim, is set to open a pop-up store in Seoul’s Seongsu-dong neighborhood starting on the 9th.

Issuya has a story about the struggles of the pretty girls working at PC bangs.

They also have a story about a reassessment of Korean-made chocolates.

Issuya also reports on an incident in which an employee stabbed and then attacked their boss.

The Dailyan has a story about DGB Life Insurance’s success — they have achieved the highest return rate among life insurance funds for two years in a row.

Another story from the Dailyan reports that the won-dollar exchange rate has risen to 1280.5 won.

Finally, from Issuya, there’s a story about a barbecue hosted by a commoner in Jeju island, and another about the difficulties of flying a naval vessel.

That’s all the news for today. Until next time! 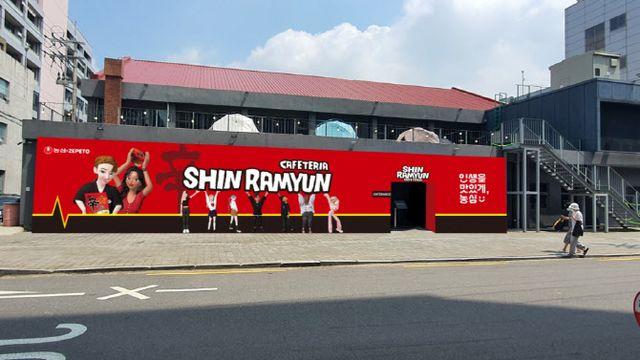 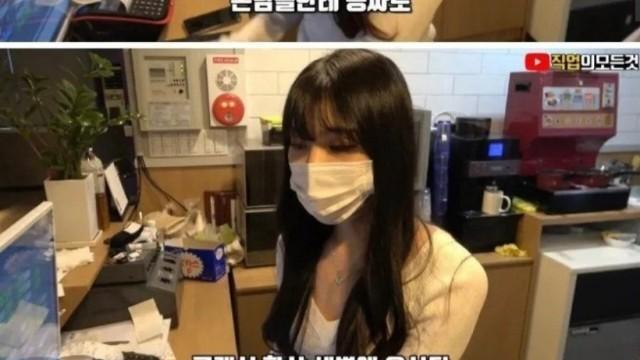 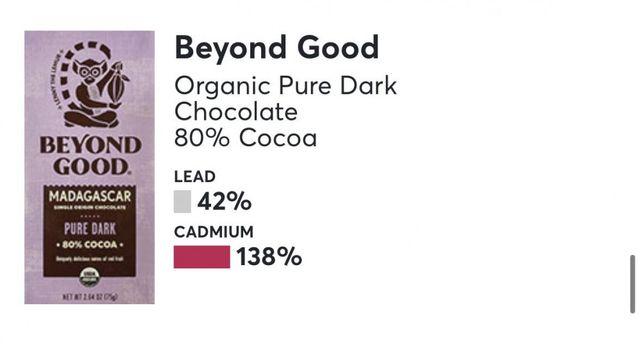 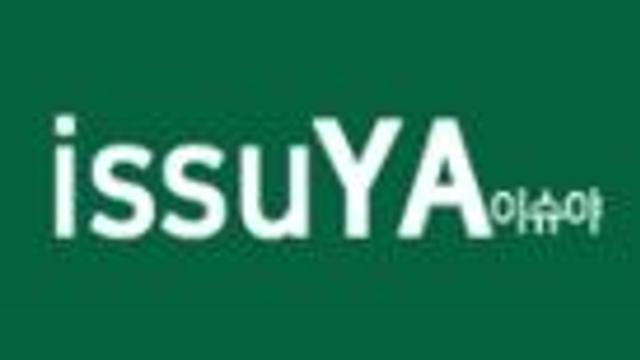 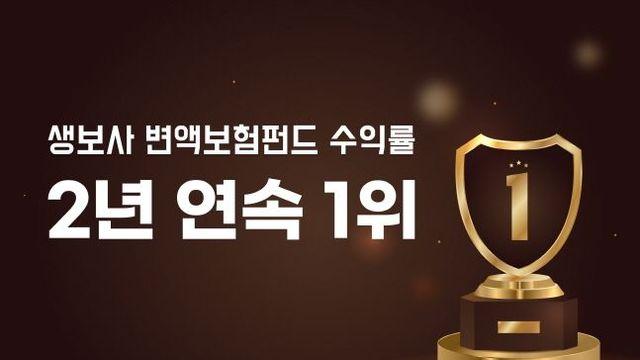 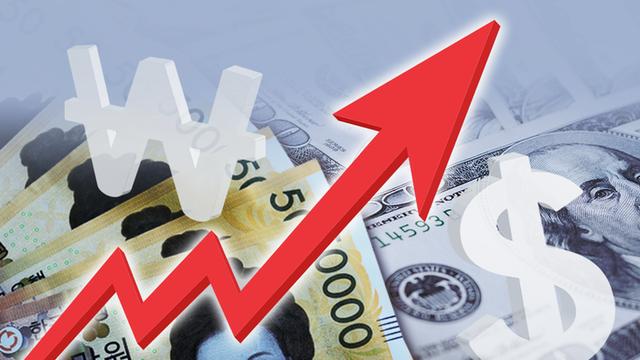 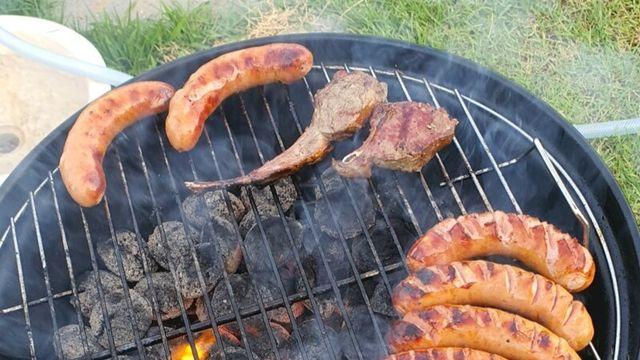 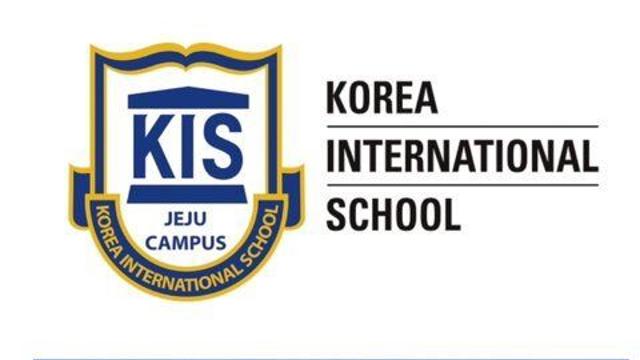 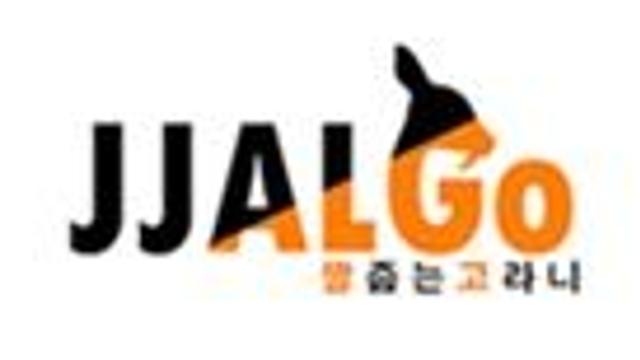